Warning: This contract will compile on the /future/ Glow release.

How to create a deadman switch?

Let's suppose a millionaire uncle has called you because he will give you the password to all his fortune. However, while you are traveling he passes away, and only he knew the password for the safe!

Six months later, you get an email with the password. It turns out that your uncle had a dead man switch that would automatically, reveal the information after six months of inactivity.

In this contract, we are going to see how your uncle implemented that contract in Glow. 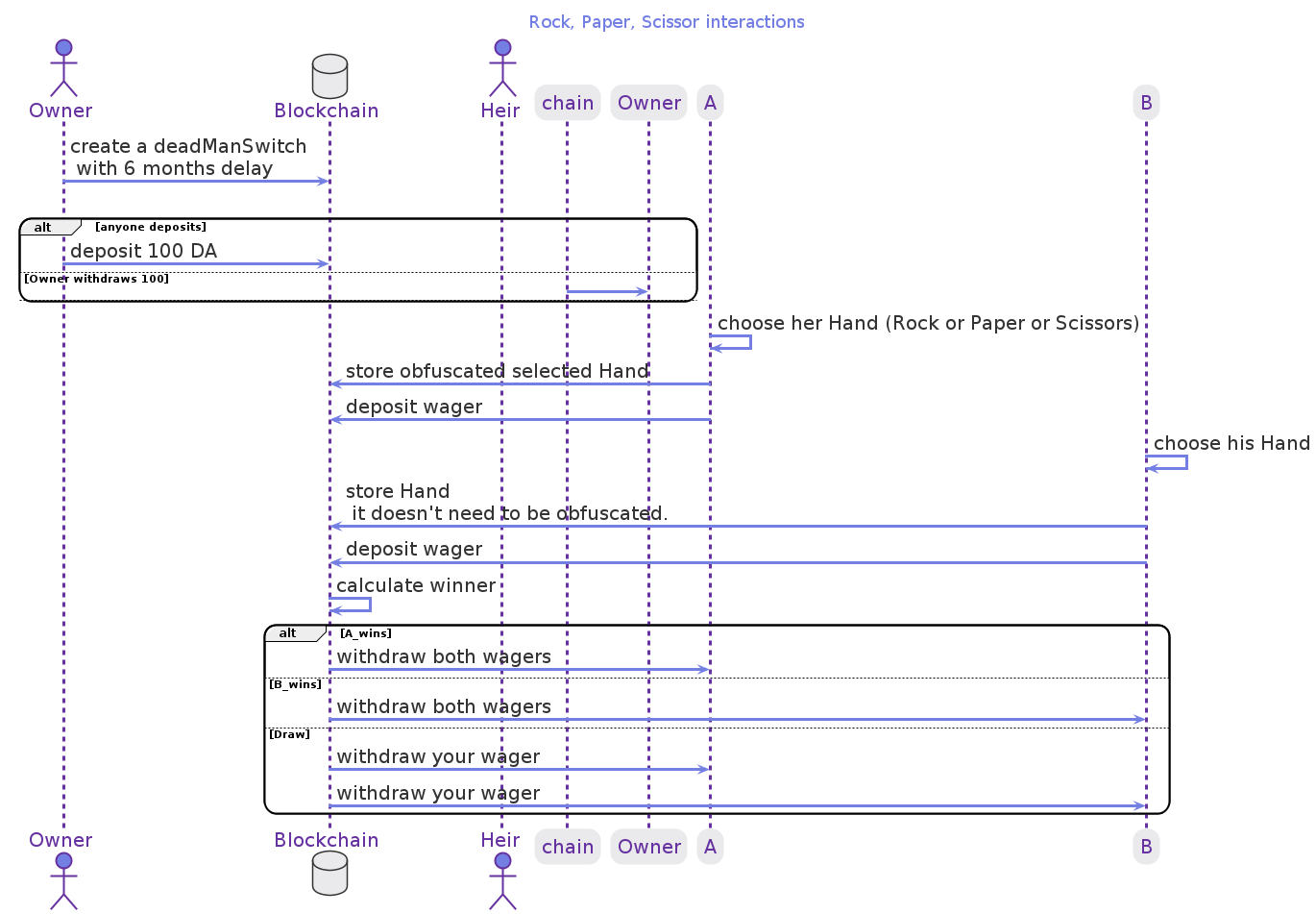 The contract checks if the current block is past the expiration day. If this is the case, the funds are released to the heir.